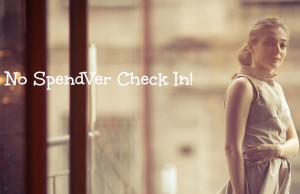 On October 20th, I embarked on a 60 day no spend challenge with Janine of My Pennies My Thoughts & Sofia from Caviar & Quarters to help get my mindless spending under control before the new year and save as much as possible to move into my new apartment. Along with saving $1,200 for my apartment, I also wanted to save an additional $400 for a retainer I had initially assumed I’d be getting at the end of December. Total to save? $1,600. And after spending my Christmas Break with H on the east coast, I’m finally ready to share!
Total saved? $1605, which means that I passed my exceeded my savings goal by an extra $5. Woot woot! This was definitely no easy task for me for various reasons.
Share:

3 Ways To Declutter In The New Year