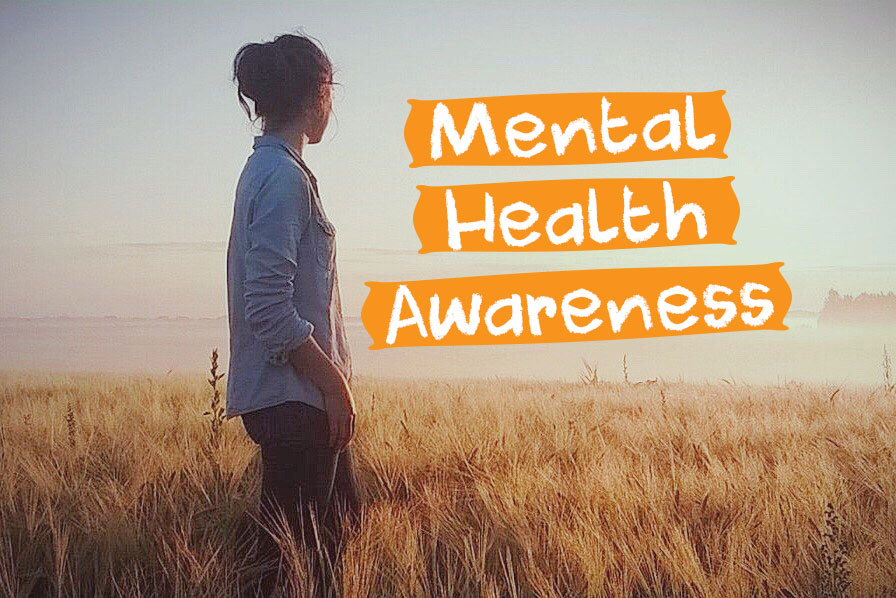 A Latina Is Born

I graced the world with my presence in 1985, to a single mother. Although I’m pretty sure my mother didn’t plan on being one (because who really does?), she made the best of her circumstances which is something I really admire and try to strive to do more of. For reasons unknown, my birth father and I do not know each other and he is unaware I exist to this day.

My mother later went on to meet and marry the man who would help raise me, and we settled into a multi-generational Latino household. Abuelita kept the house spotless and lit religious candles while my parents both worked. Although we tended to live in nicer neighborhoods, we never had a new car or extremely nice furniture until I was older. My family made it work and spent on what was important to them, which ended up being helping out family.

I also experienced a lot of micro-aggressions, especially with having a white father and a mother with a fair complexion. I had a teacher make me change my race on a card and tell my principal I was adopted because there was no way my parents could be mine, I was so dark. Friends assumed my dad wasn’t really mine (even though at the time I didn’t know) and accused me of acting “too white”.When my mother could no longer work due to health issues, my living situation became even harder.

Learning To Be Scrappy

My parents separated when I was 13 and I became a caretaker to my mother who became terminally ill. I sought solace in the pages of books while she floated in and out of the hospital for the next two years until she died when I was 15. I didn’t have the best relationship with my father at the time so I chose to live with my Nino and his family. My Nino and his girlfriend weren’t much older than me so they weren’t entirely ready to raise a teenager. They also had their own set of issues and made it pretty clear to me early on I was only good for my social security check. And they wouldn’t be the last ones to do so.

It was during high school I had to learn how to be scrappy and make it work on my own. I was homeless for a good part of my sophomore and junior year, couch surfing until my friend’s parents got sick of me. I sold stuff I shouldn’t have been selling to my classmates to make money and then would use that to live off of. Looking back on my high school years, I can say I definitely had a guardian angel because I put myself into some scary situations.

Guidance counselors and teachers often overlooked me. I had to argue my way into advanced placement classes with teachers who rolled their eyes. No one asked why I ditched school, where I went or what I was even doing. I quickly noticed at my high school that if you were brown, there were no questions asked yet if you were white, everyone worried about you. Sadly, this wouldn’t be the last time.

Scarcity At Its Finest

Because I was so used to not having it high school, I got crazy with money in college. For the first time in my life, I was able to spend money without having to worry about it the next day, due to my easy access to student loans. I knew I had to pay it back but I was going to make a ton of money later on. Or so I thought.

My twenties were a mess of me trying to figure my life out. I clung to relationships that weren’t healthy for me, worked jobs that paid me less than I was worth and dropped in and out of college. My take-home pay was an average of $900 a month after taxes so I supplemented with student loans and being a nanny on the weekends for an attorney. I was constantly stressed, lived paycheck to paycheck and developed a shopping problem to help me deal with it. I had a car repossessed, more than what I later learned was a nervous breakdown and developed unhealthy coping mechanisms that put me in scary situations.

Graduating with over 1,000 others at Arizona State University. Proudest day of my life.
In 2012, I started the journey to be a better person and actually work on myself. Self-development became a big part of my life as I ended relationships, worked on my career and furthered my education. After I had put time and distance between myself and a few situations, I realized the fact that I was a Latina was still coming into play in my life. Being denied promotions, used against people by their family members and told endless micro-aggressions by friends and strangers alike, were all due to the fact I was brown.

The real turning point for me was when I became a program coordinator in a title one school. All of a sudden I had a ton of kids who looked like me and I was happy to teach them everything I knew in my life skills class. My perception of the world came to a grinding halt when my students couldn’t comprehend the fact I didn’t get food stamps. They honestly thought everyone got them and that’s how society bought food. They were also confused about basic opportunities, such as scholarships, internships and living off more than minimum wage. My students needed help quick and so did their families.

Power To The People

It’s because of the situation above that I am still fighting the good fight of bringing financial education to people who look just like me. In order to serve my community and use my experiences for better, I’ve taken time to go back to school and graduate with a dual degree in criminal justice and criminology. Social justice isn’t something I can ignore when working with others who have been denied opportunities and unfairly targeted, based on the color of their skin. My work as a program manager for a non-profit has allowed me to help promote education and work-related opportunities for students all over the state of Arizona, especially those in low-income neighborhoods.

Latinas earn 54 cents per dollar that white, non-hispanic men make and I am just not okay with this. You shouldn’t be either. Low wages are costing us, our families and communities more than just extra money at the end of the month. As this generation of Latinas, we are graduating school and entering the workforce at a much higher rate than ever before. Not only do we need to know how to manage our money but we need to know how to negotiate equal pay and invest for our futures. We need to know it’s okay to wait to start our families, discover who we are and remember that our demographics do not determine our future. We are Money Smart Latinas.

Discover the joy of

I have put together some of my favorite financial resources to help you on your financial journey.

From media appearances to Tweet chats to being a media source, I am available. Let’s chat!