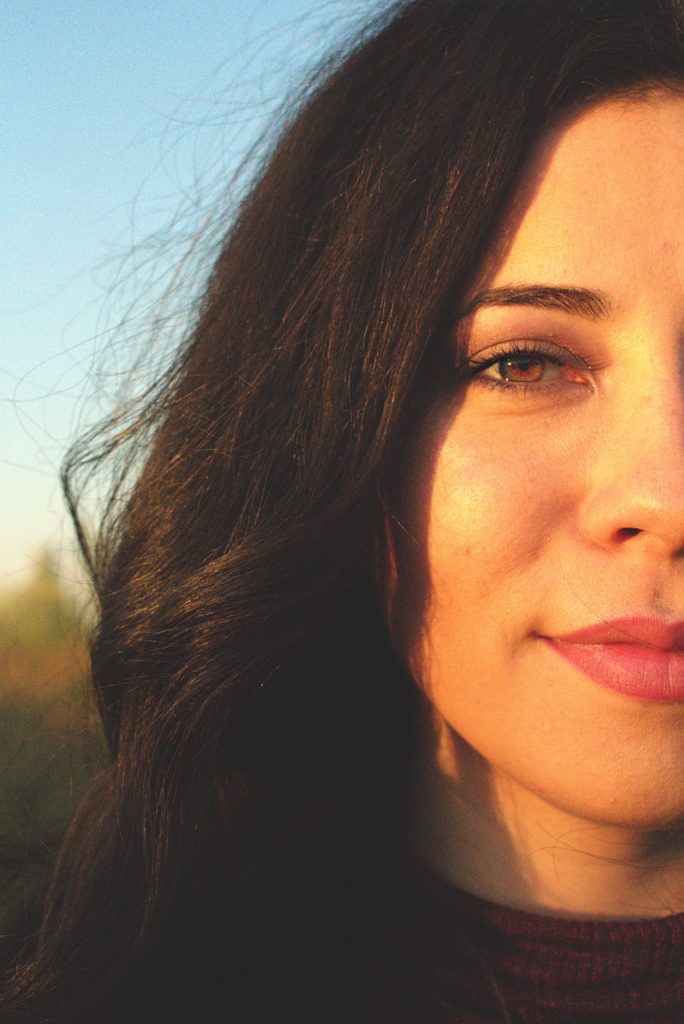 Last month I shot a video for Mental Health Awareness Month, which I wanted to share here as well. As you can tell, mental health is a huge part of my life. Transparency, both in mental health and personal finance, are something we don’t have a lot of. People have stigmas about both topics but one of my main goals is to bring awareness of both issues to the Latina community. So many of us have mental health struggles but a lot of our families do not talk about this issue with us due to cultural bias. The data backs it up so with that being said, I want to help as many Latinas as I can and will be doing a lot for Minority Mental Health Awareness Month this July.

The Beginnings Of My Journey

During junior high, my parents decided it was best for both of them to separate to work on themselves. I was already being bullied in junior high and dealing with other anxiety issues so my mother took me to a psychiatrist to help figure get to the bottom of it. The psychiatrist diagnosed me with borderline personality disorder.

My mom didn’t agree with the diagnosis and took me to another psychiatrist for a diagnosis she felt more comfortable with, which was anxiety. Along with having enough to deal with, my mom became terminally ill my 8th-grade year and ended up passing away when I was a freshman in high school. My high school years ended up being very chaotic and even resulted in me being homeless my sophomore and junior year. I didn’t know to communicate what was going on to a teacher or anyone else at school so I just kept everything bottled in.

As a young adult, I decided to seek treatment again for my mental health. I was having chaotic relationships and was being self-destructive in various areas of my life. I was constantly anxious and terrified of being alone for any amount of time. I missed my mom an unhealthy amount and couldn’t grieve properly.

Again, I left the doctor with an anxiety diagnosis and was sent to go conquer the world. You’re fine, the doctor told me, even when I complained about not sleeping at night and my self harming behaviors. I powered through and worked as a youth specialist and nanny. I went to school full-time and earned an associates degree. I seemed efficient and with it and was doing everything right until 2012.

In 2012 I broke up with my ex-fiancee of six years. Looking back on it, I can now say we both had issues and it was for the best. But at the time, you couldn’t tell me that. I was obsessed with being single than became obsessed with wanting him back. I was obsessed with thinking he was perfect and I had done everything wrong. All I could do was sob and beg for him to even talk to me. I stopped eating and sleeping. I stopped going to work. I couldn’t even get out of bed and knew I needed to seek help. A psychiatrist soon diagnosed me with bipolar disorder and put me on a proper treatment plan which included meds and a therapist.

Mental health alone has a huge stigma but bipolar disorder is sometimes on a whole new level. People legitimately associate bipolar disorder with being crazy. All the time, you hear people call someone bipolar as an insult when someone else can’t make up their mind on something or have mood swings. It’s not a joke and millions of people, including myself, have to live with it every day.

As a result, when I moved to Phoenix I was taken off my current treatment plan by a new physician. “No way are you bipolar,” is what I was told. You know why? I was deemed “too high functioning.” I had a full-time job and a college degree. I didn’t exhibit any of the “symptoms.” It was too much and I was really just an “anxious” person. I did exhibit many of the symptoms of being bipolar, specifically mania. When so many people tell you so many different things, you get tired of fighting and just give in. I took my new prescription and left the office.

In 2015, I had another breakdown. I was both going to school and working full-time and having problems in my relationships as well as high anxiety. A new therapist (who is still one of my current ones!) diagnosed me with borderline personality disorder and codependency. After receiving this diagnosis, I heaved a huge sigh of relief. So much of my relationships in all areas of my life could be explained and my role in what they were. Everything from work to school to personal relationships was affected and for once, I could proactively work on getting better. Sure, it wasn’t a miracle but I at least felt like I knew what was going on.

Okay, Maybe You Are Bipolar

In 2017, I was tired all of the time. I had just finished my thyroid cancer treatment, including radiation and was under considerable amounts of stress. One day, I seemed to have snapped. In less than 24 hours, I tried to break up with my boyfriend, almost quit my job and tried to turn a friend against me. Everyone was out to get me and I wasn’t having any of it. Soon, I was diagnosed with bipolar disorder and ADHD, in addition to being borderline and codependent.

Anxiety and depression were never diagnoses I really had, instead, they were symptoms of me being bipolar and codependent. They were me not having proper coping skills. Being deemed too “high functioning” to be bipolar was not true at all. There are tons of people who are bipolar and very successful, such as Frances Ford Coppola, Winston Churchill, Richard Dreyfuss, and Frank Sinatra. There are also people who have lost their lives to the disease like Ernest Hemingway and Robin Williams.

When Robin Williams took his own life, everyone seemed shocked that someone so joyful could have suffered from bipolar disorder. He was so funny! No way! How did he kill himself?! Well, a lot of people who are bipolar are funny. You don’t KNOW they are bipolar. I’m funny! I’m not saying that to be stuck on myself but I am. I also work full-time and run my own successful online business. Some people, however, can’t get out of bed. It looks different for everyone and that’s the point.

Not to say I haven’t struggled. There are days where I can’t get out of bed and eat cereal for every meal. I literally have to look at my cat and remember I have to buy cat food and drag myself out of bed. I consider myself to be very lucky to have a supportive network of friends and family who don’t let me fall and remind me to take care of myself when I need to. I also rely heavily on my faith and other tactics and healthy habits I’ve built up over the years.

The Moral Of The Story

Mental health looks different for everyone. At age 33, and two months before my 34th birthday, I can proudly say I am the most productive and successful I’ve ever been in my life. I’m actually thriving and not just surviving, which is scary for me since I’m not used to it. I know that sounds weird but I’m just keeping it real. I think I’m doing a really kick ass job lately and I’m proud of myself! 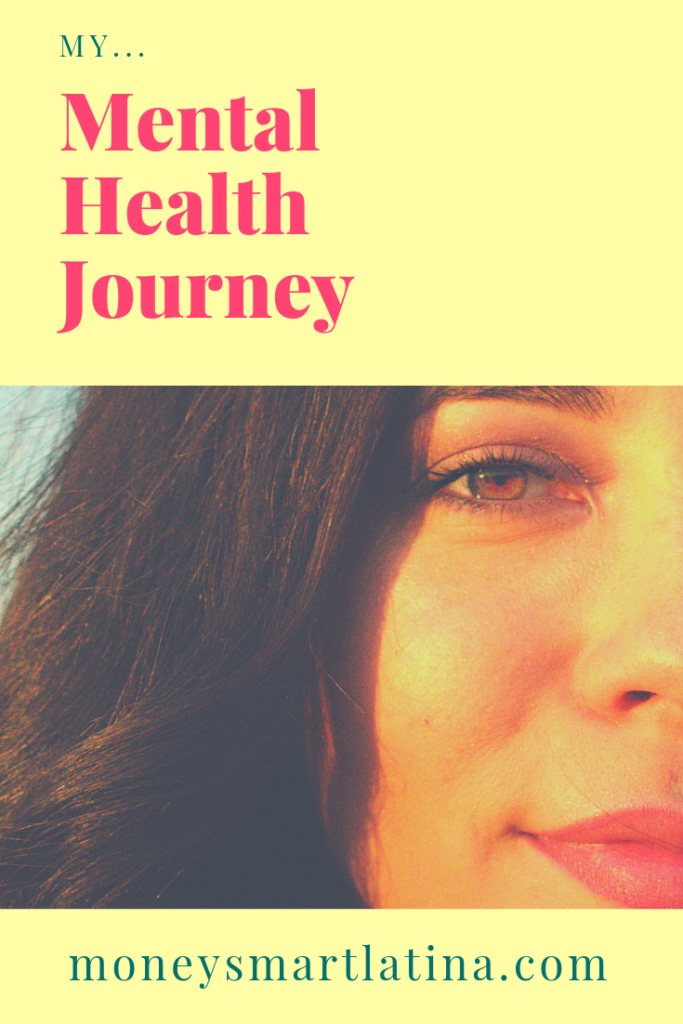