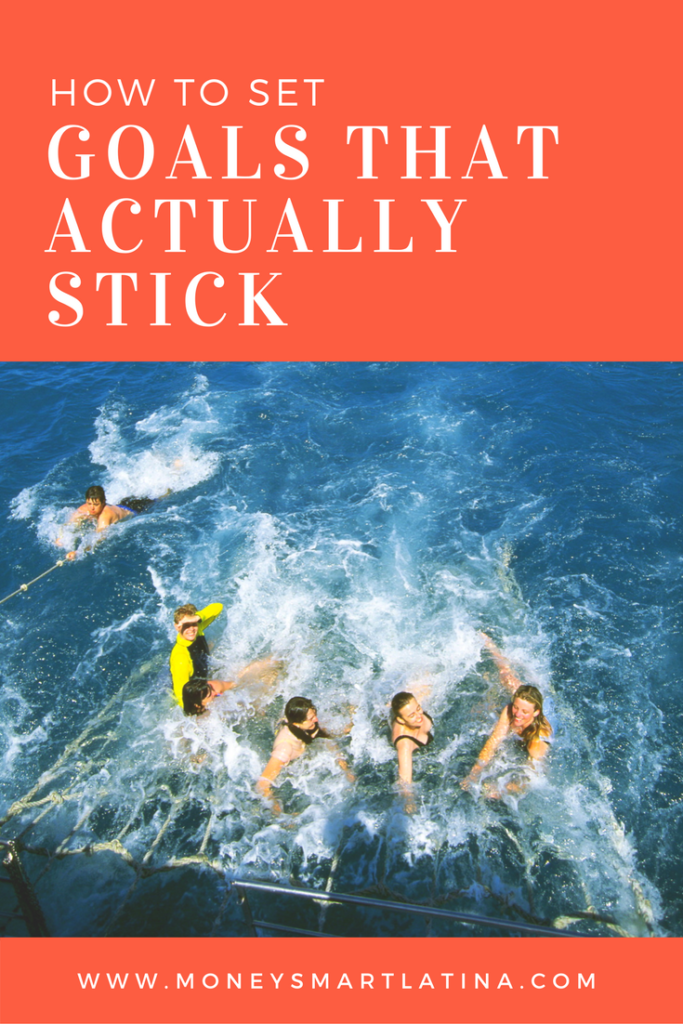 In 2014, I had a Legally Blonde moment. You remember, that scene where she is dressed up as a Playboy Bunny and everyone mocks her? She gets angry and then hones in on her goal that she really does belong at Harvard.

My moment wasn’t so dramatic. It consisted of me sitting on my boyfriend’s couch while my boss told me I wasn’t eligible for a position I applied for within our company. Even though at the time I have over ten years of experience in our field, I still couldn’t interview. I didn’t have a bachelor degree and it was required at our organization. After I cried, I vowed to get my bachelors from ASU within two years so I could never be denied an opportunity because of my education again.

Twenty months, hundreds of tears and $20,000 later, I was proud to hear my name called at a graduation ceremony in front of thousands of others. Although receiving my diploma was the happiest moment of my life, getting a promotion the next month didn’t hurt. If I hadn’t followed the steps below, I wouldn’t have been able to achieve this or some of other proudest moments. I wouldn’t be able to make goals actually stick.

Understand The Power Of Goal Setting

I am a firm believer in the power of goal setting. Anyone can have a vision or a dream they wish to accomplish but without actionable steps, it remains just that. A vision or dream.

I like to compare vision and goal setting to taking a road trip. You have an idea of where you eventually want to go and end up at (vision) but you need steps to get there (goal setting). If you want to go to Virgina and you live in Arizona, how would you get there? You could take random roads to see if something sticks. This may cause you to end up in Virgina, but certainly not the fastest route. And in the worst case scenario, you may not get there at all. In fact, you could be stuck somewhere you had never wanted to be in the first place.

This is why goal setting is so important when you have a vision or dream for yourself. It acts as a GPS system that will get you to your final destination, despite a few minor bumps in the road. You may have a setback or two, just like you would on a road trip, but you’ll eventually get there. You’ll also get there a lot faster than if you had just taken the side roads.

Knowing your why is just as important as having a vision. Why do you want something for yourself? Is it truly for you or for others?

I’m a very codependent person. It took me years and a few failed relationships to understand what was truly going on with me. It also has taken time and a therapist to help me start breaking my flawed thinking pattern. I don’t think I’ll ever be really “healed” from codependency as it’s a coping mechanism. Some may even say it’s an addiction to people, just like some are addicted to drugs.

I share this about myself because for so long, I was doing things for other people. I had no “why” behind my goals or vision, it was more for others around me or to mold myself to fit into my surroundings. While I was successful in one aspect of my life, I wasn’t very successful in others until I started to fully take responsibility for my own happiness and success. I needed to find my “why.”

A great exercise is to make a list of things you would like to accomplish for yourself in the next year or even five. Then really think about the “why” behind them. Getting your finances together sounds great out loud but without the meaning or why behind it, it may be hard to achieve. If it’s because everyone else around you is buying a house, that’s probably not a great reason. But financial freedom and security for yourself? That sounds good. If you aren’t truly satisfied with your answers, see if your energy would be better suited towards another goal.

General ideas do not make very good goals. If I were to say, “I want to lose weight,” I am leaving a lot of room for imagination or comprehension about what my goal is or could be. Do I want to lose five pounds or twenty? Am I going to diet or just work out? Will I have to check in with someone else or just myself? It’s confusing, frustrating and a good way to set yourself up for failure.

SMART goals, as first described by Peter Drucker are Specific, Measurable, Achievable, Realistic & Time-bound. Using this formula, we can walk through what a “lose five pounds” example might look like in action:

Is Your Environment Set Up To Help You Thrive Or Fail?

I hate the saying you are the five people you spend the most time with. I don’t think this is true for a lot of people. Someone close to me is a prime example. Despite their income level, they do not spend time with a lot of people who are also high earners. Instead, they spend their time with people who share their same passions, beliefs and common interests.

Despite saying this, I am still a firm believer in making sure your environment is set up to help you thrive. When I was in college and working full time, I had a terrific support system. According to the statement above, I should have surrounded myself with people also in my same predicament.

But instead, I surrounded myself with friends who would respect me if I said I couldn’t go somewhere or had to last minute cancel plans. My father, who only took a few classes when he was younger, made an effort to buy my textbooks one semester when I needed help. My boyfriend listened to me when I was having a bad day and never batted an eye when I had to do homework during our limited time together. And when I traveled to see my best friends, they never made me feel bad when I had to lock myself up in a room really quick to take a test.

Make sure your support system loves you, cares for you and respects you. You may not be able to binge watch Netflix with them and instead need to go for a run. You might not be able to go on that cruise because you are more interest in paying off your car. All of this is okay. It’s okay to spend time on your goals and no one should make you feel guilty about this.

Be Nice To Yourself

Above all else, be nice to yourself. It’s hard sometimes to treat yourself as good as you treat someone else. I’ve been guilty of this. I would never tell one of my friends they weren’t good enough or fat, yet I tell this to myself, sometimes often. It’s not true and I am my own worst critic.

It’s also especially hard when you aren’t achieving your goals as fast as you would like. If you aren’t achieving something fast enough, remember to be patient and just keep at it. Keep your head in and continue to work on your dream. Sometimes goals take longer to achieve and that is okay.

Treat yourself like you would treat your own best friend. Give yourself words of encouragement, make time for yourself and love yourself.

Goal setting doesn’t have to be difficult and neither does achieving them. By understanding the power of goal setting and knowing your why, you are laying down the roots of your foundation. By setting SMART Goals and getting your environment in order, you are setting yourself up for success. Being nice to yourself when you fall is going to allow you to get back up and keep going.

Goal setting doesn’t have to be hard and by following these steps, you can make goals that will actually stick.