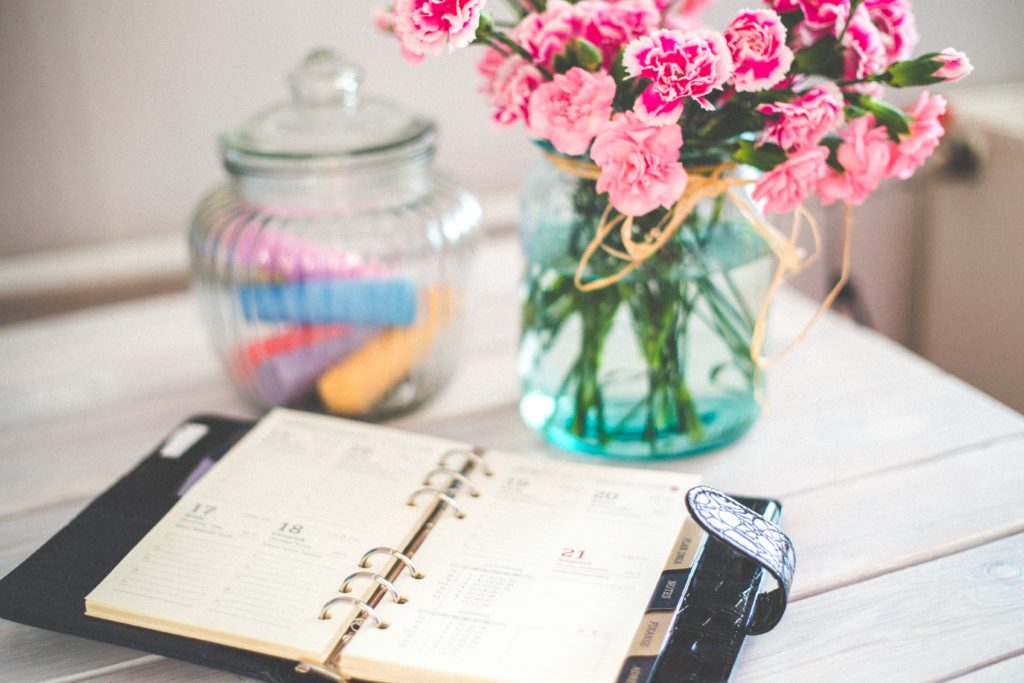 While I’ve been working on decluttering and spending consistently less since starting my PF journey, I don’t think I’ve really thought about the consumerism part of it until last year. I was a wasting a lot of  food and in return, money. Since I was decluttering my kitchen, I decided to take a look around and see what else needed some sprucing up.

In doing this, I realized how much crap I had laying around my 600 sq ft apartment. Yes, I do regularly declutter and drop stuff off at Goodwill. I’m always consistently  finding items to give away. But somehow, my stuff still feels like it’s multiplying. So this year, I’ve decided to be a lot more mindful and see how I can conquer my clutter once and for all. Today, I’m sharing three ways that you can help beat the clutter too!

Last fall, I had the chance to read the book by Marie Kondo called “The Life Changing Magic Of Tidying Up.” Yes, I have been living under a rock and also yes, I can receive mail here. All jokes aside, I’m glad I was able to finally read the book before her television show dropped on Netflix, because I was able to enjoy it from another point of view. Mainly, looking at the results instead of questioning her process.

Kondo breaks down organizing into steps known as the KonMari method. By dividing your home into different item categories (not areas), you’re then able to pick items up one by one and ask yourself if they spark joy. If the answer if yes, you can find a new home for it. If the answer is no, it’s time to part with it. By starting with clothes, you should able to deal with the harder stuff such as mementos and photos last.

While not all items spark joy in my home (and I don’t think all items truly do as much as they serve a purpose), I really like the fact that Kondo helps people see that stuff carries an emotional attachment. For instance, she talks about presents. I know a lot of people (myself included!) tend to hold onto items because they were gifts instead of using them or (shocker!) get rid of them. How many times have you heard someone say “Oh I couldn’t do that, it’s a gift.”

Stuff that also has an emotional attachment, such as belongings of a loved one who’s passed on, are especially hard to part with. I know this first hand as I carried my mom’s belongings from house to house starting when I was 21. It wasn’t until I was 27 that it truly felt “okay” to let her things go to a new home. I appreciate this method acknowledging how hard it is and being able to give tips to process the grief associated.

The Minimalist Game, created by the Minimalists duo Joshua Fields Millburn and Ryan Nicodemus, seems easy enough . For everyday of the challenge, you get rid the same amount of items from your home. So for day one, you part with one item. Day two, two items. This continues on until you get to day 30 and have successfully gotten rid of 465 items in your home.

I played this game last November and I barely got through my living room and Christmas decorations. It was so mind blowing to me that I had barely scratched the surface in my home and didn’t make a dent in my “things.” It’s estimated that the average home has over 300,000 items in it and I wasn’t a believer until I participated in this challenge myself. Even looking around my living room at this very moment, I see more things I can get rid of!

The Minimalists also have a podcast, books and a film along with their website. After playing this game, I’ve really become a fan. They talk ways to be a minimalist in all areas of your life and not just your physical space, which is what I really like. Last December, listening to their podcast was a real help when going through an extremely stressful time in my life. I’ll now associate the Minimalists with getting me through hard times just like I do with books by Stephen King.

Project 3000, coined by The Tidy Life Project’s Claire Bernie, is a challenge to get rid of 3,000 items in your home. Yup, 3,000 items. I know, my jaw fell on the floor when I first saw that too but after completing the Minimalist game described up above, I knew that was going to be my project in 2019.

What I love about this project is that it has a huge community on Instagram (Do you follow me yet?). So many people are striving to become minimalists but it may not feel like it if you just look around at people in your personal life. For instance, I know a few people who are pretty much minimalists but those people are ones I’ve met through blogging. The majority of people in my everyday life I interact with are definitely not minimalists.

Again, the average home has over 300,000 items in it so 3,000 is hardly a drop in the bucket if you think about it. Thinking about how much paper I have alone along with all the junk in my closet is really motivating me to participate in Project 3000 for my own home. At first, I was trying to have place way too many stipulations on myself but I decided if it’s leaving my house, it’s getting counted (with the exception of regular trash).

There you have it. Three ways to declutter your home in the new year and maybe even use for spring cleaning! Have you tried any of these methods? I’d love to know! 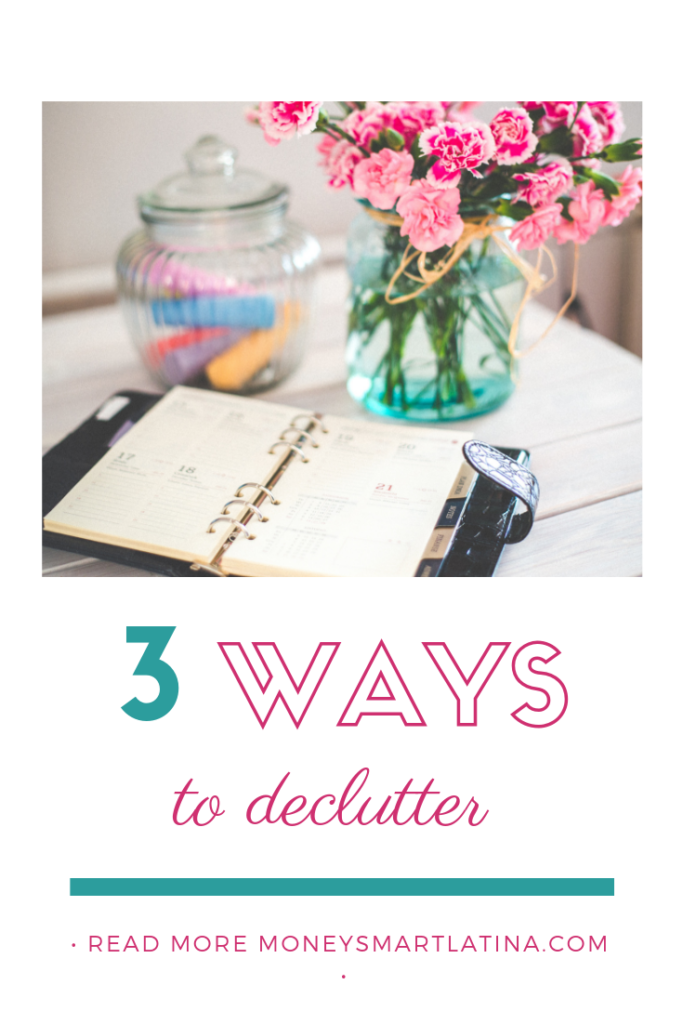